But it’s no surprise to hear that this RN really loves her job.

For Sheila, hospice is a calling to bear witness and support families through the experience of losing a loved one. As a full-time float nurse with HopeHealth’s Greater Boston team, she is a vital part of the hospice team that serves seriously ill patients and families in Massachusetts.

Because she floats — or moves within the team to cover when and where needed — Sheila thrives on variety and collaboration. She works days and her schedule includes a weekend once every four to five weekends.

Every morning, Sheila collaborates with other nurses on her team to determine where she can best help them. Her cases change on a daily basis, though she will get to know individual patients as she covers for vacations and teammates who are out sick.

“It’s always rewarding when I feel like I know the family already and know the patient either directly or through the little details that the family was able to share with me,” she says. 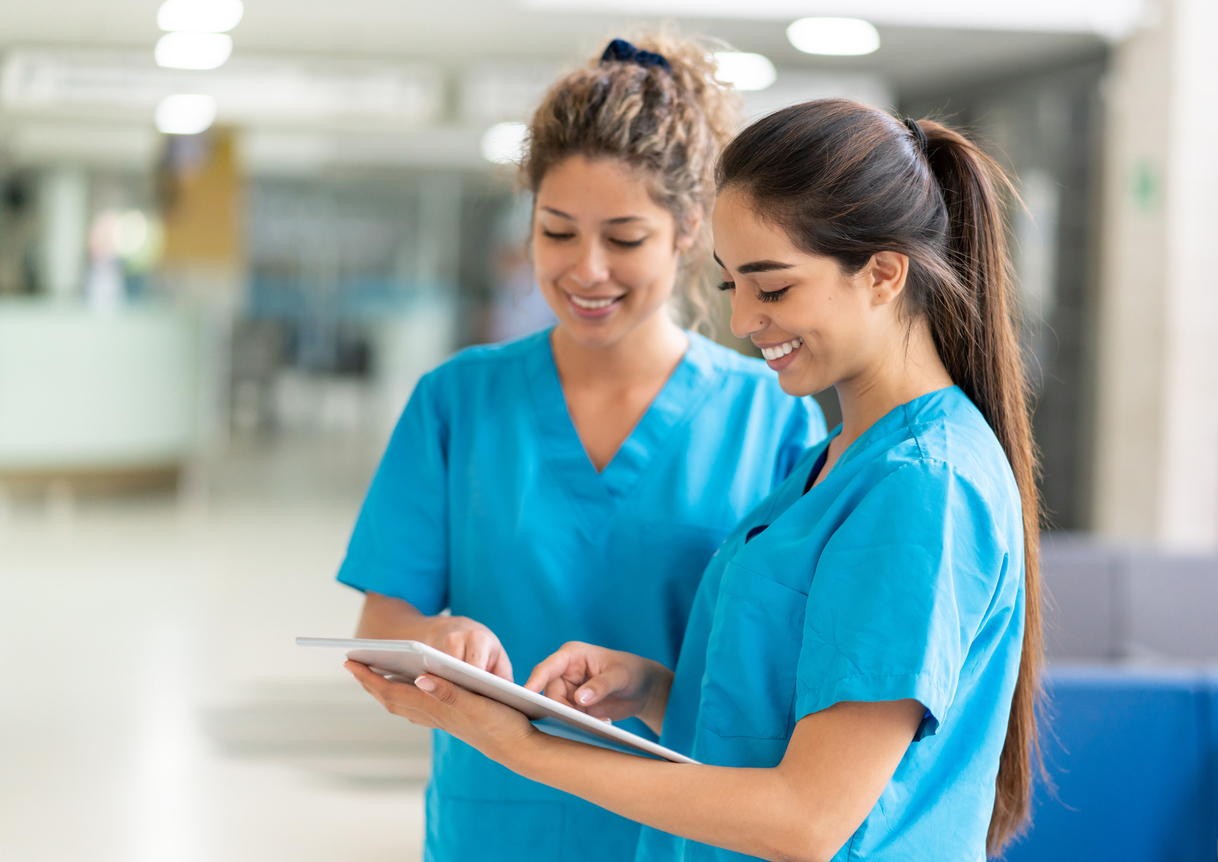 Don’t let the name fool you. A float nurse is grounded in the wide variety of clinical assessment skills needed to treat different kinds of patients each day. Good float nurses consistently make themselves valuable to the team and take personal responsibility for getting things done right. There is one thing float nurses don’t have to worry about.

“The case managers have more paperwork than I do,” Sheila says.

Just like the case managers, float nurses conduct assessments, provide wound care and medication management for their patients. They make calls to families to give updates and interact with staff at long term care facilities. They also respond when the time comes to make a pronouncement of death. Sometimes, the float nurse may be working closer to the patient’s home than their regular case manager, so the float nurse will be called upon to make the pronouncement visit.

Even in a short amount of time with families, Sheila says, she often feels she manages to develop a meaningful connection in caring for their dying loved one.

“It’s always rewarding when I feel like I know the family already and know the patient either directly or through the little details that the family was able to share with me,” she says. HopeHealth is looking to hire float nurses to work 24- and 32-hour schedules on long term care and hospice at home teams. These positions pay generous benefits and have sign-on bonuses.

Float nurses are assigned to geographically organized teams. In addition to the Greater Boston team in Massachusetts, HopeHealth has five teams covering Rhode Island. “You want someone that’s a self-starter, comfortable with being independent and is energetic,” adds HopeHealth Patient Care Manager Veronica Paolantonio BSN, RN, MBA, who supervises the team serving nursing homes and assisted living facilities in the southern half of Rhode Island.

Hospice: What it boils down to

What Sheila most loves most about her hospice work is being able to witness what’s most important to families at the end.

“I sometimes explain hospice by using the analogy of making gravy. You have this pot full of liquid and then you simmer it down to the real nitty gritty. I think that’s what hospice does,” Driscoll says. “What’s most important? Not the whole pot but what’s left at the end. It’s when family members can let go of all the other things and just concentrate on the love they have for each other. I appreciate witnessing that, being part of that, supporting that.”